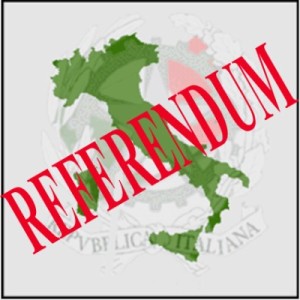 The result of the referendum was both clear and decisive. Approximately 60% of voters cast a “NO” vote in opposition to the proposed reforms and only 40% voted in favor. Perhaps the most striking result was voter turnout. Nearly 70% of eligible voters cast a vote, a percentage that is similar to that reached in general elections in Italy (e.g., 75% in 2013). This figure also confirms that Italy remains a democracy with one of the highest electoral participation rates in the world. Despite this high turnout figure, one of the most notable features of the referendum is the persistent North-South divide in terms of turnout and the level of rejection of the reform. Rejection of the referendum was particularly high in southern regions, with peaks in Sicily, Sardinia, and Campania. Support for the referendum was limited and prevailed in only two regions (i.e., Tuscany and Emilia-Romagna), as well as in the province of Bolzano. END_OF_DOCUMENT_TOKEN_TO_BE_REPLACED 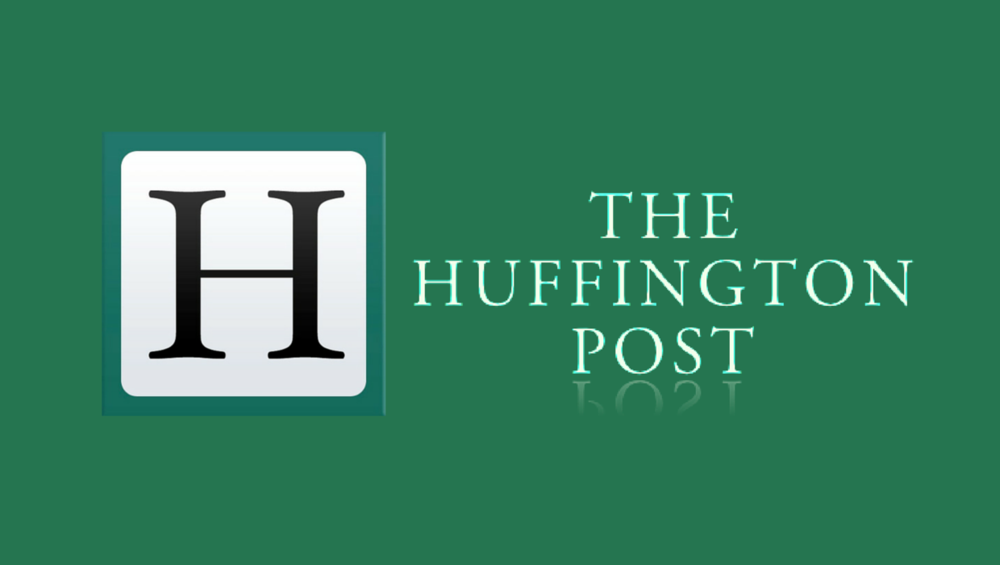 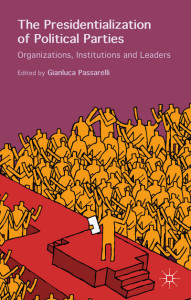 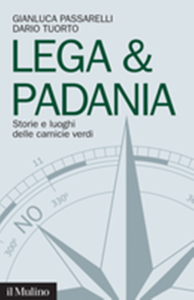 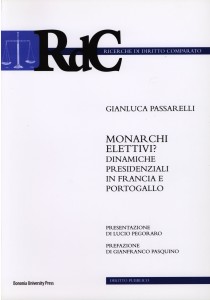