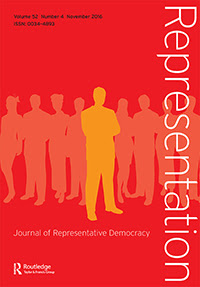 The Italian case can be considered one of the most seminal political systems that has adopted open-list proportional representation. We have tested the hypotheses related to the determinants of preference voting. In order to measure the consequences on the voting behaviour, different variables have been considered. Findings coherent with the literature on the topic have confirmed the effects of sociopolitical variables on electoral behaviour. A degree of counter-intuitive and innovative data is also presented, especially concerning the determinants of preference voting. Data vindicate some impressionistic interpretations of Italian political and electoral paths. Party size, social capital, and district magnitude among others predict a big share of variation in preference voting. 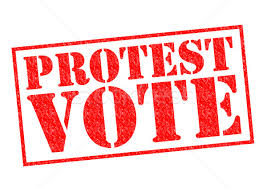